Solutions for the analysis of organic EL materials

Electroluminescent materials (EL) can be commonly found in nightlights, watch illuminations, flat wall decorative illuminations, medical tool display screens, computer monitors and billboards. Though analyzing organic electroluminescence elements can be difficult, it can be achieved by Waters’ impurity profiling as well as separation and analysis of EML organic materials. As shown in Fig.1, the basic construction of organic electroluminescence (EL) elements comprises a light-emitting layer (EML) sandwiched between the anode and cathode electrodes. To emit light from an EML, a transparent electrode (indium tin oxide: ITO), including tin-doped indium oxide, is used as an anode. A variety of EML constructions, from a single-layer to a multi-layer, have been applied for patents, and in the multi-layer construction, each layer plays a specific role. The construction shown in Fig.1 comprises the three layers: from the cathode side, an electron transport layer (ETL), an EML, and a hole transport layer (HTL). In response to the electric field, holes and electrons are injected from the anode and the cathode, respectively, and the binding energy between the holes and electrons is produced in the EML. The energy excites the fluorescent organic material, which is the center of the light emission, and light is emitted. Therefore, to develop an element with higher brightness and efficiency, a balanced injection of holes and electrons from both carriers into the EML is required. The organic molecules used in the EML are classified into low molecules and high molecules. 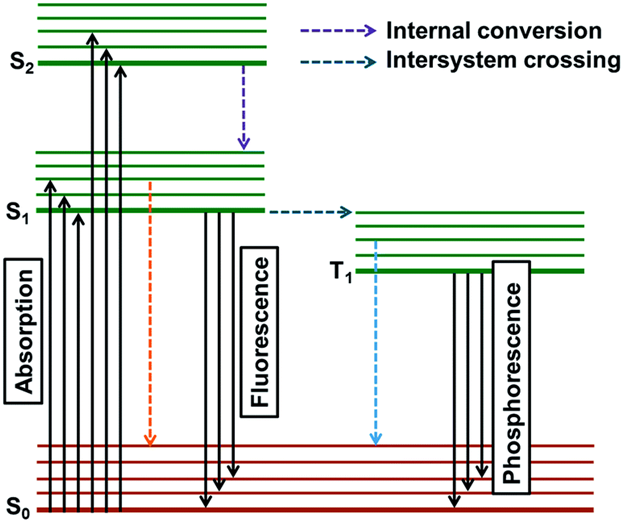 Figure 2 shows a Jablonski diagram illustrating the energy state transitions of aromatic ring compounds. S0, S1, S2, and T1 show the ground state, the first excited singlet state, the second excited singlet state, and the triplet state, respectively. During the process of radiative transition, compounds emit light when the compounds excited by excessive energy shift to a low-energy state (stable ground state). The emission induced during transition from the first excited singlet state to the ground state is defined as “fluorescence,” and the emission induced during transition from the triplet state is defined as “phosphorescence.” Fluorescence is an emission with the electron transition within the same spin multiplicity state, and the emission is extremely short because the state of electron spin is maintained. In contrast, phosphorescence is an emission with the electron transition among different spin multiplicity states, and the states of the spin may change. This, basically, is a forbidden transition, and it takes a longer time to emit through this transition. Thus, the lifetime of emission might be prolonged in phosphorescence. 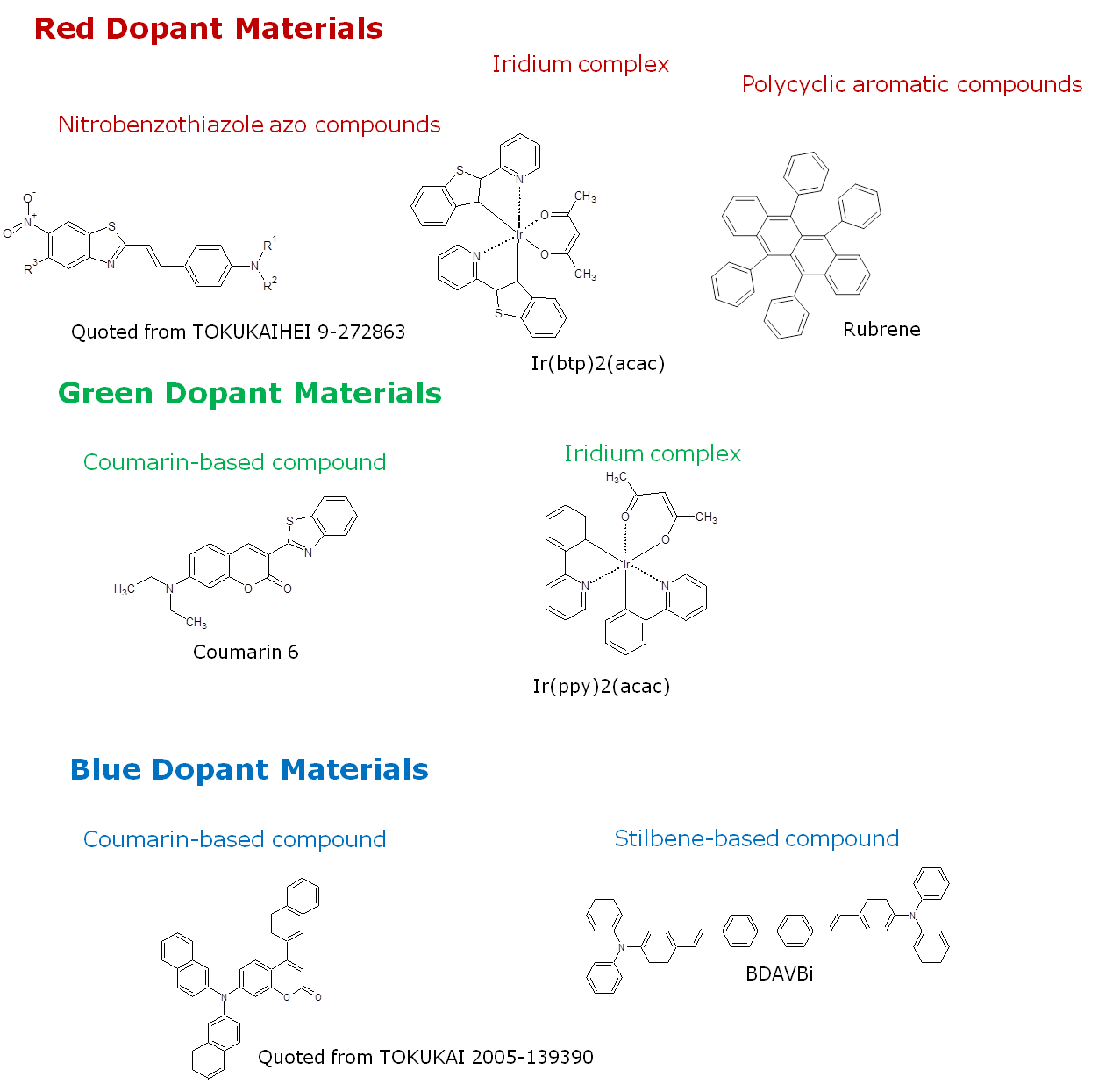 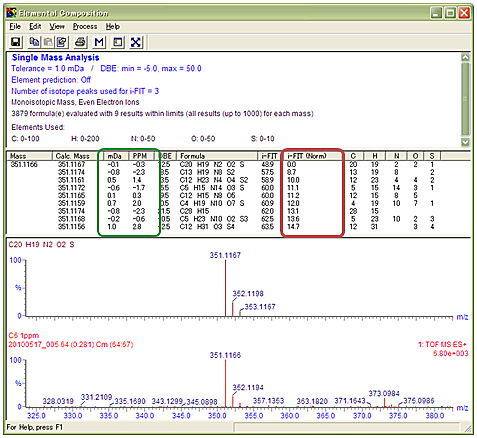 Fig.4 Results of a component analysis based on data from MS spectra 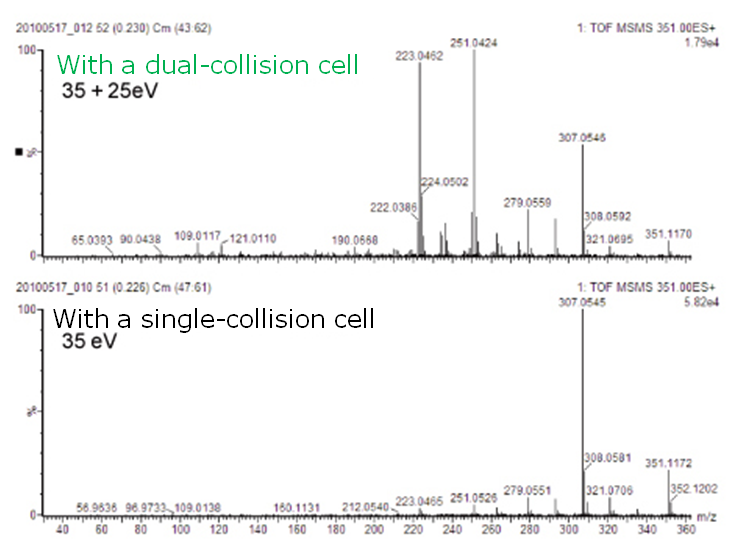