Along with the increasing demand for functional materials, companies are obliged to develop and provide safe products that take into account human and environmental impacts and regulations. PFOA (PerFluoroOctanoic Acid) and related substances are also regulated compounds and will be restricted by the REACH regulations of the European Union from July 4, 2020. In particular, the regulatory limit of PFOA has been reduced to 25 ppb in the material, and the need for highly sensitive quantitative analysis of PFOA and the need for reduction and control of external contamination are increasing. Adopting analytical solutions that are free from the effects of background contamination enables sensitive detection and accurate quantification of trace components, benefiting both profitability and brand reputation.

Introducing fluorine atoms into substances and materials imparts various characteristics such as chemical resistance, heat resistance, weather resistance, water and oil repellency, antifouling properties, high ionic conductivity, and low refractive index. Fluorine compounds are widely used in many materials because they provide the properties described above due to the unique effects of fluorine atoms not found with other elements.  The most common PFAS (Per and PolyfluoroAlkyl Substances) are PFOA and PFOS (PerFluoroOctanSulfonic acid). On the other hand, since it is a chemically stable substance, it is highly persistent and has a bioaccumulative property that is difficult to discharge once taken into the body. In addition, it is considered to be a cause of concern that toxicity is caused through long-term intake.

Due to their widespread use and subsequent leaching from materials, PFOA and PFOS are so ubiquitous that they are frequently detected throughout the environment.

Because of their persistency and toxicity, most regulatory agencies in the world closely monitor the use, occurrence, and impact of both traditional or common and newer, replacement short-chain PFASs. As a substance subject to restriction under the EU REACH Regulation, PFOA has been added to the amendment of Annex XVII. In addition to prohibiting the production and marketing of PFOAs, in principle, the use and marketing of PFOA-containing mixtures and articles containing more than 25 ppb or PFOA-related substances in total exceeding 1000 ppb will be prohibited from July 4, 2020 (for certain uses, a grace period is set and applied at different times).

Challenge for trace level analysis of PFOA in materials

As described above, since PFOA is a widely used compound, it is detected frequently as contamination throughout the environment. For example, contamination from the atmosphere during sample preparation, elution from the system, contamination from the aqueous mobile phase. With drastic change in regulatory limits, we need to be aware of these points that were not previously challenged in the analysis. In order to meet REACH regulation, the following analytical methodologies which can reduce background contaminants and improve sensitivity are required.

In the gradient analysis, the baseline is lower and the peak shape is sharper than those in isocratic, so the sensitivity can be improved. However, PFOA injected from the vial and the background PFOA contamination that accumulates on the column during equilibration elute with the same retention time.

In order to minimize contamination, shorter sample preparation procedure is preferable. However, depending on the material, small molecular components such as monomers, oligomers, additives exist in extracted solution as matrix, so sample preparation with high-selectivity is required.

Oasis WAX is the Solid Phase Extraction cartridge which has been created for PFAS analysis. The cartridges are pre-screened for PFAS analytes in quality control and is PFAS free-SPE in certain level. Since Oasis WAX has hydrophobic and weak anion exchange functions, by retaining PFAS through anion exchange function, basic compounds and compounds adsorbed by hydrophobic interactions can be clearly separated from PFAS in a single cartridge.

An unavoidable problem when analyzing PFOA is the contamination from mobile phase.

In the gradient analysis, background PFOA contaminant accumulates on the column during equilibration and it elutes with the same retention time of PFOA injected from the vial. The retention gap method is utilized to separate sample solution PFOA from mobile phase PFOA by positioning an isolation column between pump outlet and injector which can capture mobile phase-derived PFOA. 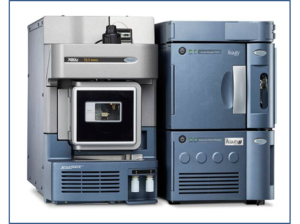 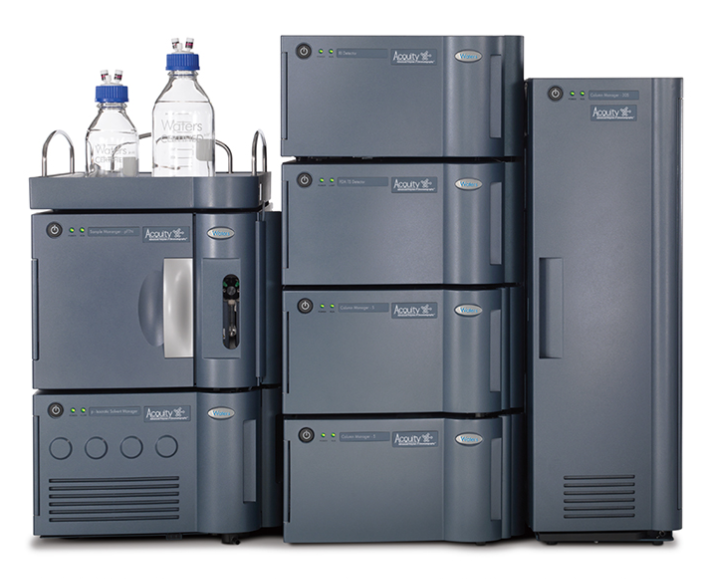 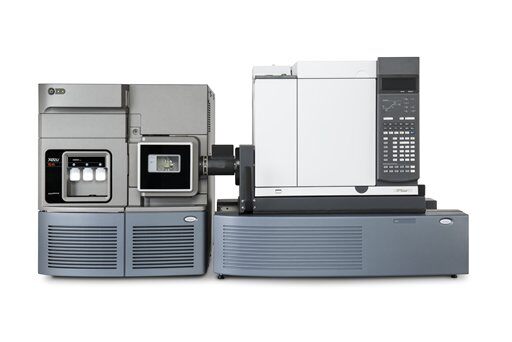 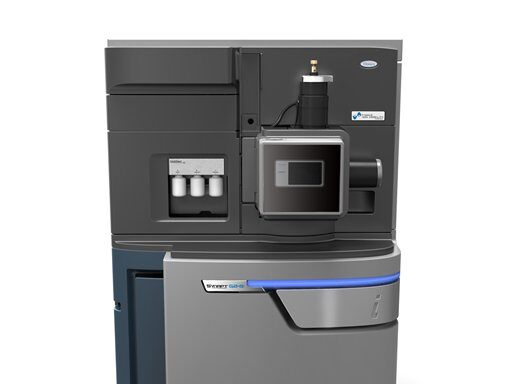 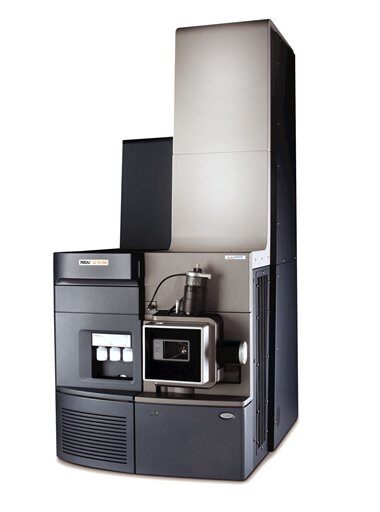 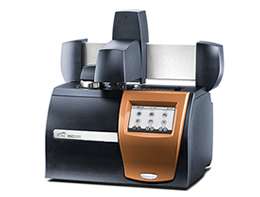 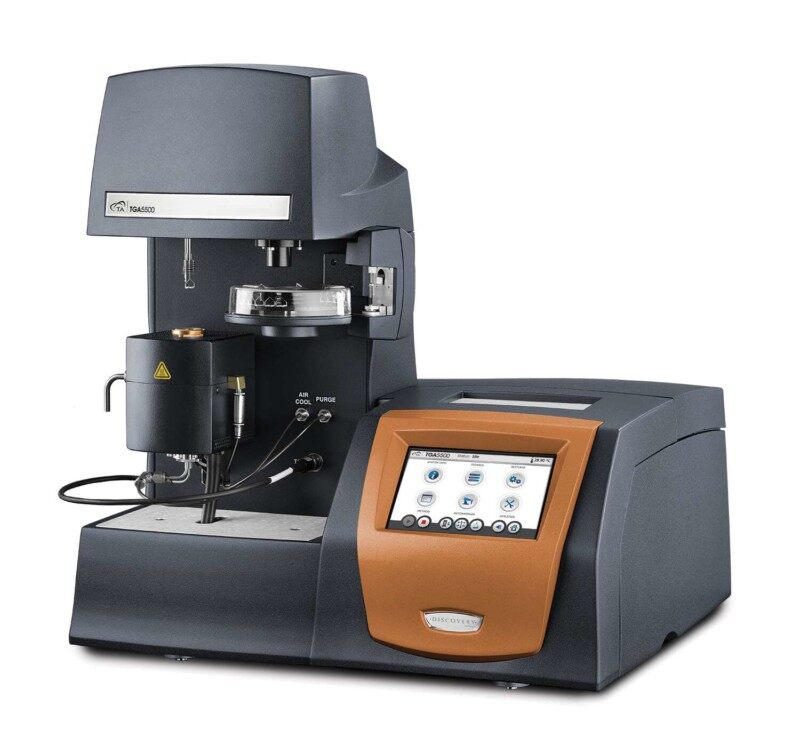 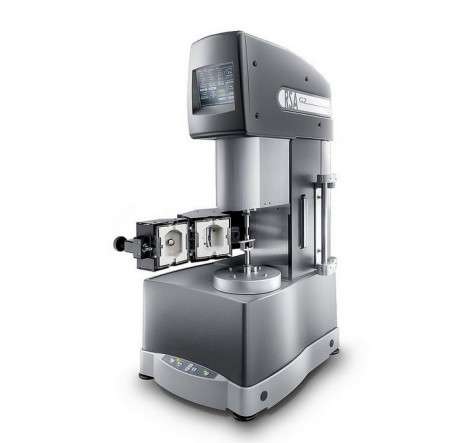