The solar cell market grew to more than USD 35 billion worldwide in 2015 and is forecast to see a CAGR of over 12.0% from 2016 to 2024, according to research from Global Market Insights.  Solar’s growth is driven by a combination of environmental concern, technological innovation and bottom-line economics. Demand for dye-sensitized solar cells is showing strong growth as they can be developed as lightweight products with a design quality comparable to other silicon cells. However, the photoelectric conversion efficiency of dye sensitized cells poses serious challenges to R&D and quality control. Waters is taking a different path to solving these issues with a range of cutting-edge analytical solutions and efficient methods. 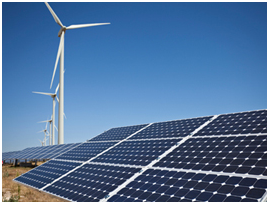 A solar cell is a physical battery that directly converts light to electrical energy using a semiconductor. Depending on the materials used in manufacture, solar cells can be broadly classified into four categories: silicon-based, polycrystalline silicon solar cells, compound-based, and organic-based. 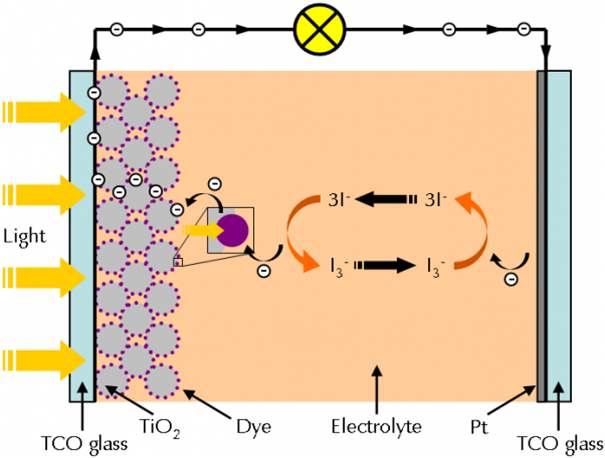 The basic mechanisms of dye-sensitized solar cells are as follows:
1. Under light irradiation, the dye in a battery is excited and emits electrons.
2. The electrons transfer to the transparent electrode via titanium oxide (TiO2) and flow to the outside.
3. In the counter-electrode, iodide ions (I-) are generated through a reduction of triiodide ions (I3-) in the battery electrolyte, by gaining electrons.
4. The dye, which loses electrons and becomes a cation, gains electrons from I- and returns to the original state. 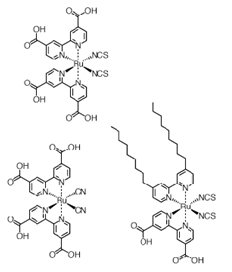 Many types of dyes with different chromophoric ligands, including transition metals such as polypyridine complexes, metalloporphyrin, and metallophthalocyanine, along with different types of donor-acceptor dyes that do not contain any metals, are being investigated regarding use in dye-sensitized solar cells.

The polypyridine complexes of ruthenium have been studied in the areas of photophysics and in the chemistry of photoredox reactions for many years. The transformation of the conjugated systems of polypyridine ligand facilitates the introduction of proper functional groups. Therefore, the development of highly efficient sensitizers is advancing.

Ruthenium complexes elute with difficulty from the column due to the features of adsorption and the irreversible interaction with silanol groups in the column packing materials used for reverse phase chromatography, such as ODS, and, as a result, show broad peaks in chromatogram. In the impurity analysis that estimates synthetic yield, the poor separation of the peaks can be a cause of overlooking impurity peaks, and the yield may be assessed inaccurately. Waters proposes to use a UPLC system and a BEH column that adopts hybrid particle technology, which enables the ability to analyze the ruthenium complex with sharp peaks. This combination allows the ability to assess the yield without overlooking the synthesized impurities. Through separation from the major component, more reliable mass information can be obtained, improving the structural elucidation of impurities. This enables the ability to understand the impurity generation mechanism in a synthesis process and helps find a better process with a smaller amount of impurity generation. The purity test using a PDA detector can be easily applied to the incoming inspection of the supplied dye, and this helps to conduct the stable quality control of the dye. Click for the application for the analysis of ruthenium complexes. 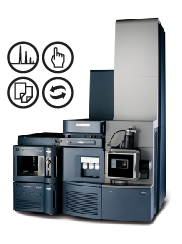